A new version of MISP 2.4.73 has been released including new features, improvements and bug fixes.

A new module type Cortex has been introduced allowing for easy integration of MISP and Cortex. Cortex is the analysis engine part of the TheHive Project which supports expansion services from Cortex within MISP. A new setting has been added to support Cortex similarly to MISP expansion modules where you set the remote Cortex instance. MISP includes a new Cortex attribute type to allow for the raw analysis to be stored along with the event for subsequent analysis. 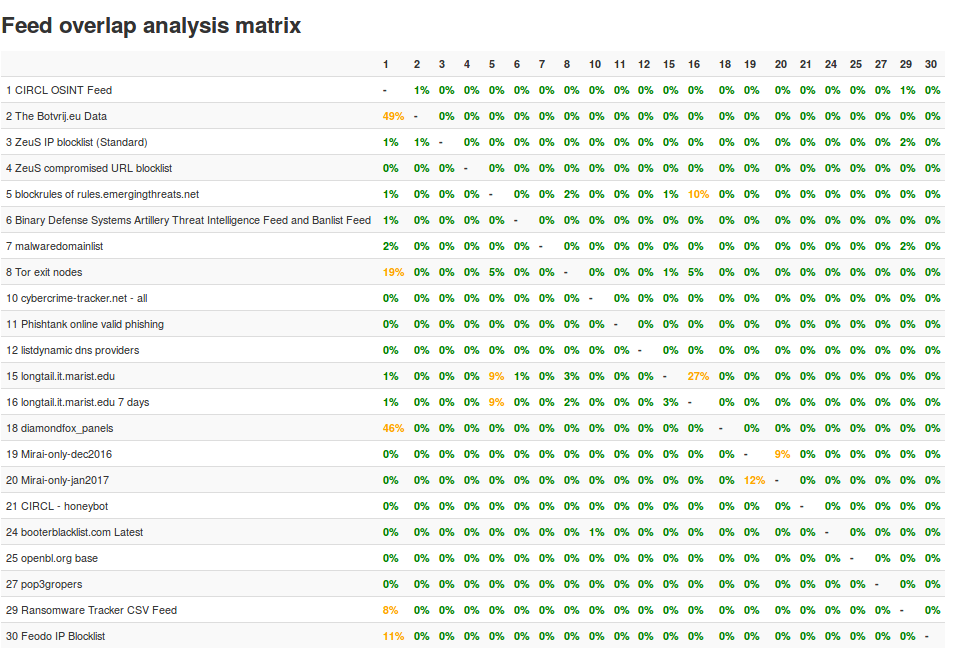 The MISP feed handling was reworked to expand the functionality and avoid the past limitation:

The feed management and information is only accessible to the MISP site admin by default. An option has been added to allow other users of an instance to benefit from the feed correlation data but this needs to be explicitly set by the site admin while creating a new feed. This allows users to benefit from a feed without sharing the configuration details or even the existance of a feed source.

Multiple updates have been done to the API:

There is also an upcoming MISP training that might be of interest to MISP users, contributors or developers:

We would like to thank all the contributors and especially the participants of the hackathon organised in Luxembourg.