A new version of MISP 2.4.94 has been released including an improved event graph interface, a new Elasticsearch plugin, various extensions and enhancements to the API, clean-ups and many improvements. Even though it’s summertime, we continuously work on the MISP project and a lot of changes were introduced.

Major improvements have been implemented in the MISP event graph such as: 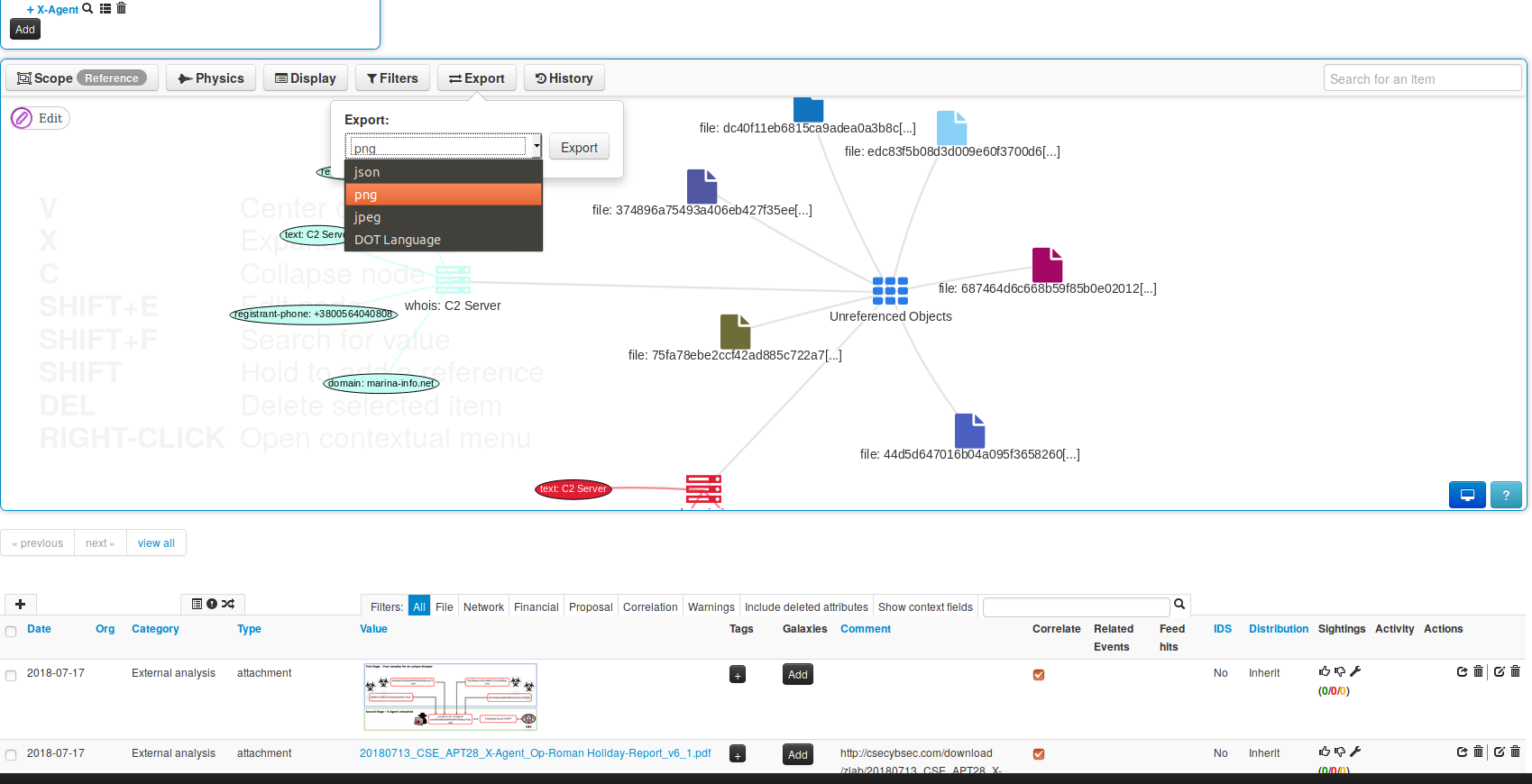 The MITRE ATT&CK matrix user-interface has been extended to add directly techniques at event level without passing by the galaxy interface.

A new functionality contributed allows users to log all MISP activities in Elasticsearch. It’s pretty simple to configure thanks to its settings being part of the standard plugin settings system, so head over there to find the Elasticsearch configuration options. 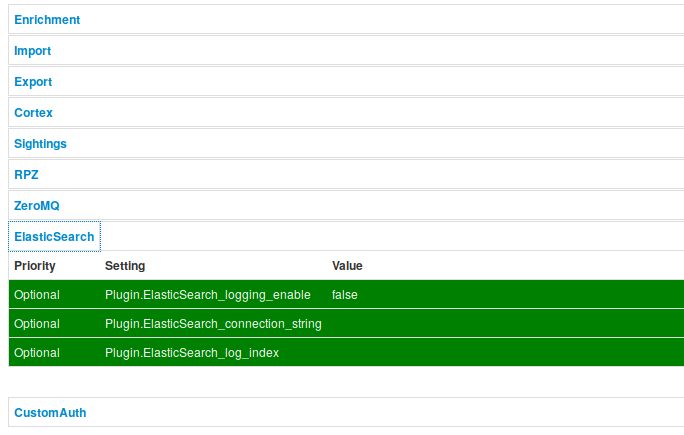 The CLI interface has been improved with the ability to get the API key of a given user, to force update the taxonomies, warning lists, notice lists and object templates. All of this serves to improve the automation of deployment of MISP instances without the need to use the UI.

Various UI views have been improved to ease administration tasks for admins operating large MISP instances, including features such as listing the PGP fingerprints via the verifyGPG interface, a new statistic tab to show how many users/organisations were added over the past months/year and more.

Many internal changes and clean-ups were performed based on a recent static analysis of the codebase.

New attribute types such as Monero (xmr) added along with the soft validation. coin-address object template updated to match the xmr attribute type.

Major changes in the STIX2 export and import were undertaken to improve the scope of the MISP open standard and the mapping thereof to the STIX2 JSON format.

A huge thanks to all the contributors who have tirelessly helped us improve the software and also all the participants in MISP trainings giving us a bunch of interesting feedback for improvements.

Don’t forget that the MISP Threat Intelligence Summit 0x4 will take place the Monday 15th October 2018 before hack.lu 2018. Don’t hesitate to have a look at our events page to see our next activities to improve threat intelligence, analytics and automation.