A new version of MISP (2.4.104) has been released with a host of new features such as new overlap feed comparator, a new graph visualisation of event and attribute distributions, a history/bookmark system for the REST client and many others.

Cached feeds can now be compared to the entire set or a subset of the other cached feeds, assisting users in their decision making process for acquiring new feeds based on being able to cover the contents of the new feed with their combination nof existing ingested feeds. 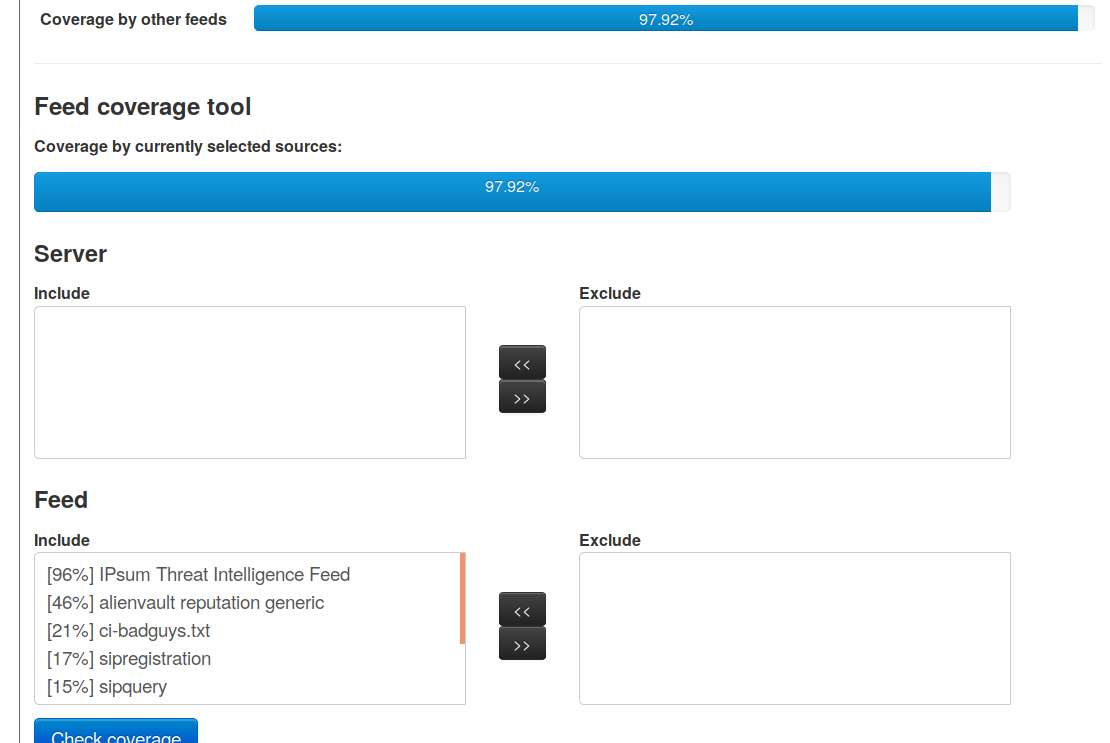 A new distribution visualisation graph has been introduced to quickly display the potential recipients of the data. This allows users to get an overview of how far events and attributes will be distributed and shows the members of the community who will receive the information shared.

Bookmark and history in REST client

The MISP UI REST Client now keeps a history of the 10 most recently performed queries. Additionally, queries can now be recalled and bookmarked for later use, so there’s no longer a need to manually keep track of your queries in your notes, it’s now in your MISP instance. 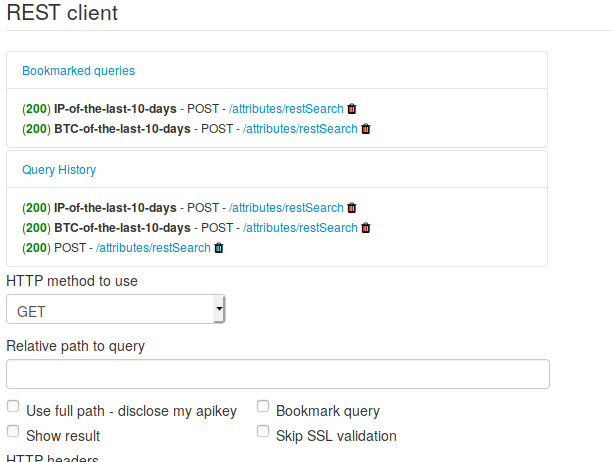 It is now possible to retrict the publication of new events via the UI as long as certain tagging conditions aren’t met. Administrators can configure “required” taxonomies, thereby enforcing their use in the community (such as TLP for CSIRTs, mandatory classification for military organisation or other required contextualisation requirements for ISACs).

CERN provided an outstanding contribution which includes a Kafka streaming functionality for MISP in addition to the existing ZMQ pubsub channel. This allows the inclusion of a real-time stream of actions (such as new events, update, new sighting, new tags) from MISP into advanced processing security workflows. For more information, the CERN presentation gives some good insights.

A host of bugs were squashed and various small improvements were implemented.

MISP galaxy, objects, taxonomies and warning-lists were extended by many contributors, which are also included by default in MISP. Don’t forget to run a git submodule update and update galaxies, objects and taxonomies via the UI.

Don’t hesitate to have a look at our events page to see our next trainings, talks and activities to improve threat intelligence, analytics and automati on.