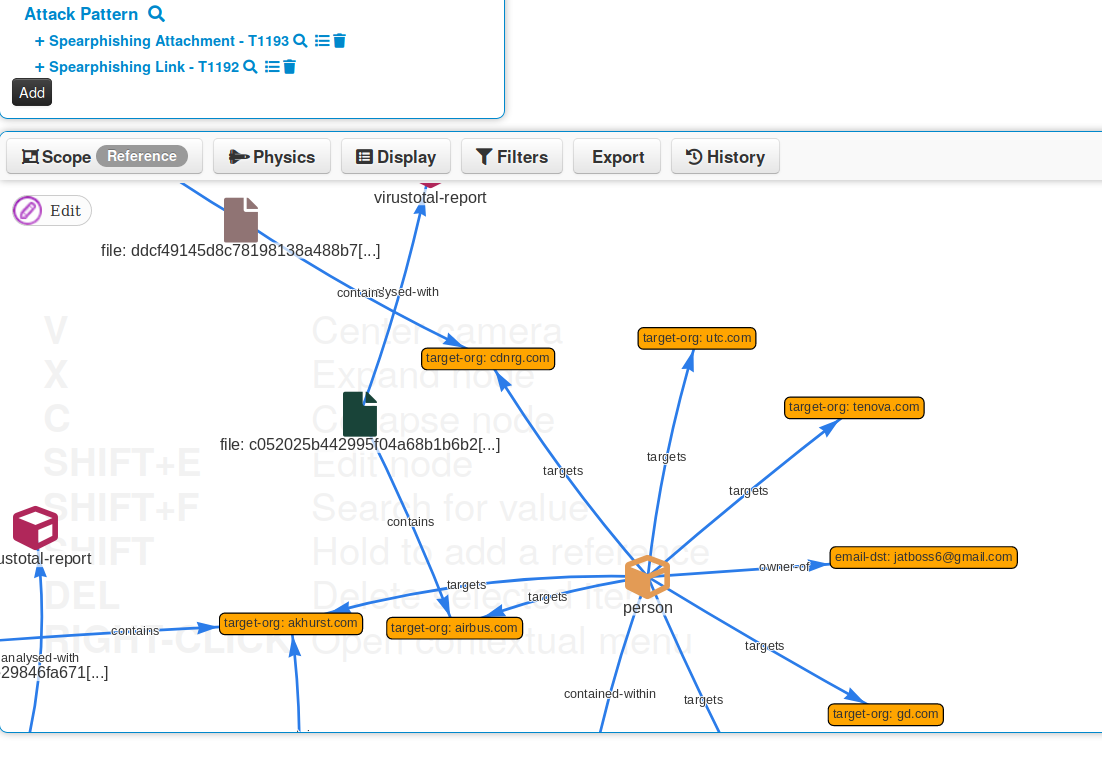 A new version of MISP (2.4.108) has been released with a host of new features, improvements and bugs fixed. We strongly advise all users to update their MISP installations to this latest version.

A new tool has been added in MISP to create MISP sync configuration objects in JSON format from the user-interface. This significantly improved the setup of synchronisation links between MISP instances. The synchronisation can now be set up (in addition to the standard setup) in 2 simple steps:

That’s it, you have the synchronisation configured.

During the enforce training session in Paris, law enforcement officers mentioned the need for LEA to have extensive audit mechanisms in regards to information read and user access in general. A new optional paranoid logging functionality has been added to log any queries from the user-interface and the API of a MISP instance. The feature has two sub-features, allowing administrators to configure their MISPs to log the POST/PUT bodies as well as the ability to force paranoid log entries to skip being stored in the database, instead publish the gathered information exclusively via one of the various pub-sub channels (such as ZMQ, Kafka or ElasticSearch ZMQ, Kafka or ElasticSearch) or via syslog.

Many new MISP modules were added such as Joe Sandbox integration.

MISP galaxy, MISP object templates and MISP warning-lists have been updated to the latest version.

New default feeds were added in MISP. Don’t hesitate to contact us if you have any idea for new feeds.