MISP 2.4.167 released with many improvements, bugs fixed and security fixes.

We are pleased to announce the immediate availability of MISP v2.4.167 with new features and fixes, bugs fixed and a security fix.

For MISP users and organisations, it’s important to show the important contextualised information and especially the taxonomies which are important to your use-case. We introduced a new feature to highlight the important taxonomy in a MISP instance.

The site admin user can select the important taxonomies in the taxonomy list:

and then the taxonomy namespace will appear in a visible box: 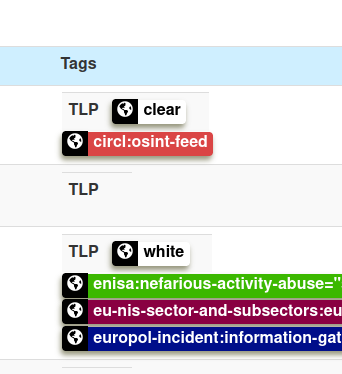 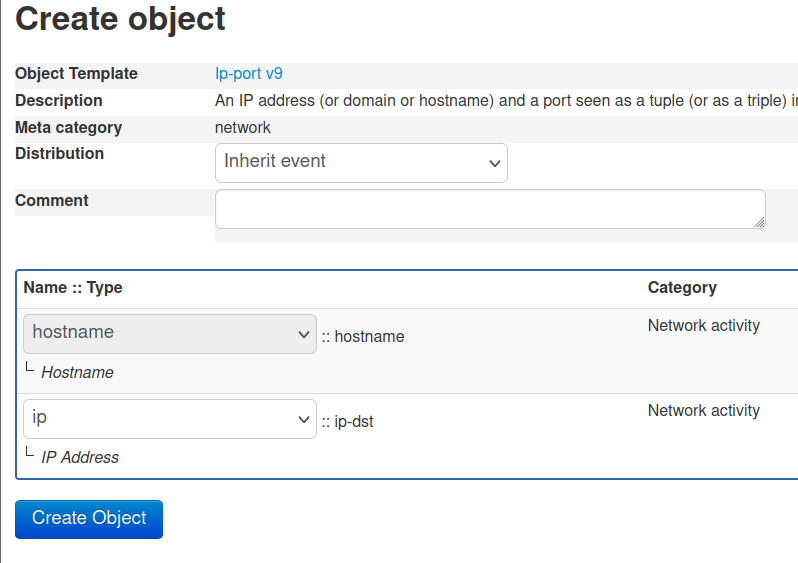 Many UI improvements and a special thank to Jakub Onderka for the attention to details in the UI.

A security XSS vulnerability has been fixed in this release and tracked under CVE-2022-47928. We recommend every users to update to the latest version.

A huge thanks to all the contributors and supporters of the MISP project. This release won’t be possible by all the organisations and people supporting us to make MISP a reality.

For more details about changes in the MISP core software.

Other updates and changes